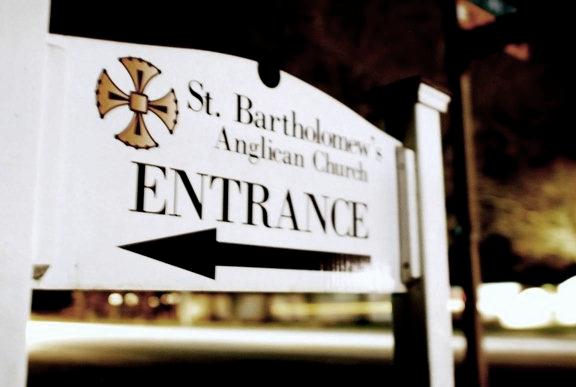 We are located at 14821 Avondale Road NE in the Woodinville-Redmond area but have faithful parishioners traveling from as far away as North Bend, Normandy Park, northwest Seattle, Edmonds and Marysville.  Our life together here can best be summed up in the words of Acts 2:42:

And they continued steadfastly in the apostles’ doctrine and fellowship,
and in breaking of bread, and in the prayers.

Many of our parishioners are converts from a number of different religious backgrounds and none. 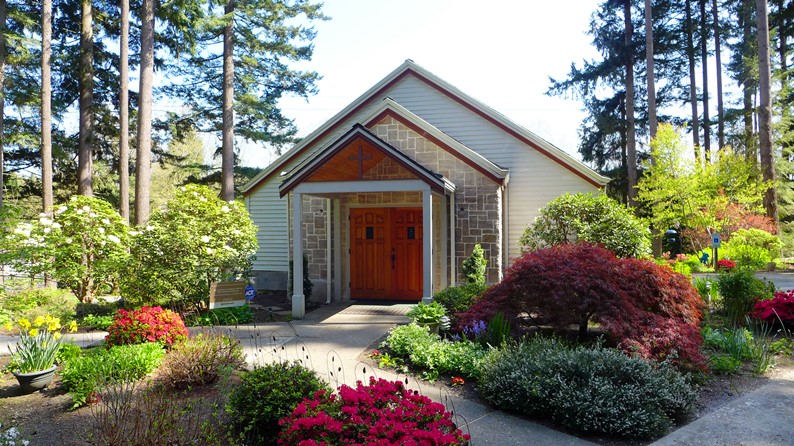